Would you like to switch to the accessible version of this site?

Don't need the accessible version of this site?

A ROLLING STONE GATHERS NO MOSS – WHAT ABOUT NON-ROLLING ONES?! 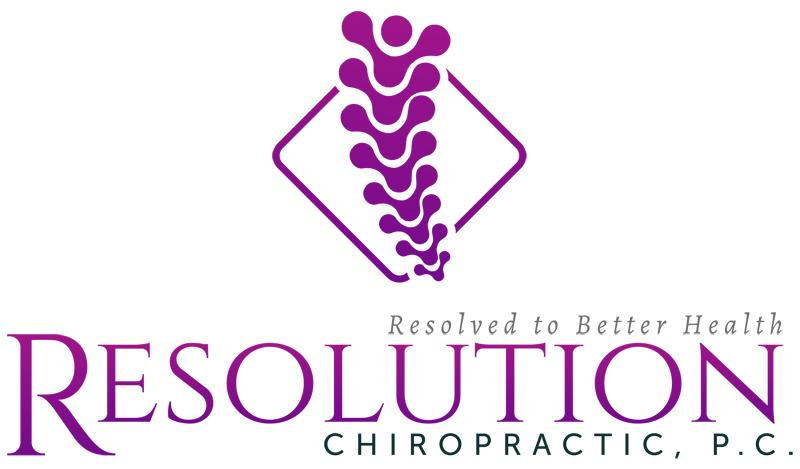 Modern technology and life affects everyone’s posture for the worse, making it imperative for you to take your health into your own hands. What does that mean? There are health sayings that seem to surface every few years – the current model is “Sitting is the new smoking” and the term “Text Neck.” These both sound bad. And I’m here to tell you – they are (although we’ll change up the good/bad; use some less offensive, less You’re-a-naughty-child-being-punished terminology). I don’t know many people anymore who don’t understand that exercising is good for you, that sitting too long is bad, that staring down at your computer screen or at your phone are bad. But, that’s about where it ends. WHY is sitting bad for you? SO WHAT if I’m looking down at my computer or phone all day?! I’ve done it for years, I’m still here, and I’m FINE…

Well, fair enough. Those are very reasonable reactions. So let’s pick them apart. We’ll start with “Sitting is the New Smoking” for this post.

Current research has linked prolonged sitting with lots of health concerns from obesity to increased blood pressure, high blood sugar, and risk of death from cardiovascular disease and cancer.

Want some scary stats? Well, you’re getting ‘em! From MayoClinic.org – here you go:

One study compared adults who spent less than two hours per day in front of a screen (be it TV or computer, tablet, or phone) for entertainment to those who spent more than four hours a day with recreational screen time. Those people having the greater screen time had:

1. Almost 50% increased risk of death from ANY cause

** The increased risk was separate from other traditional risk factors for cardiovascular disease, like smoking or high blood pressure. YEESH!

For some more doom and gloom (it will get lighter by the end of the article, I promise!). A study published in the American Journal of Epidemiology found that men and women who sat for more than six hours per day died earlier than those who sat for three hours a day or less. Here’s the details of the study:

There was a survey done with just over 53,000 men and 69,000 women. They were reported to be healthy at the start of the survey. After 14 years they did a follow-up. What the researchers found was that there was a higher mortality rate with the frequent sitters. They found the strongest associations where death was caused by cardiovascular disease.

Now, if you’re like me, you don’t just sit when you’re watching TV or at the movies. Before getting a standing desk at work, I would be sitting so much during the day! Paperwork and running a business all took their toll and I was tired – tired from sitting all day! Now, I’m fortunate to have a job where I do get to be up and active a lot. Not all the time, however. If you’re someone who has a completely sedentary job, think of ways to incorporate movement in your day. You may be someone who thinks, “I sit all day, but then go to the gym at night! No big deal; that has to count for something!?” Well, the research out there says that hour or so of vigorous exercises doesn’t seem to significantly offset the risk you’re acquiring by sitting all day. Bummer. What do you do? Here are some tips to help:

1. Stand up while you’re talking on the phone or when you have your lunch break.

2. If you’re able, get a standing desk. They can be spendy – I simply purchased a stand that goes on top of my desk so that I can have everything up. It’s been so much easier to stand all day than to sit. I’m so much less “brain-foggy” toward the end of the day. (That wasn’t a published study, that was just my own reactions to the change!) There a quite a few websites that will show you how to jimmy-rig an inexpensive standing desk if you’re on a budget. It looks really simple to do. They use Ikea pieces for it.

3. You could see if your office has higher tables or counters where you can stand at and work.

4. I’m sure many of you have seen the groups of people walking laps at lunch or during their breaks. It’s a great way to have a meeting in lieu of sitting in a conference room. (The caveat will be if you need media equipment for the meeting or during inclement weather).

5. For some of you who may be REAL lucky, if you have the opportunity for a treadmill desk, use that. You’ll not only have the benefit of standing but walking too! Think of all the benefits you’ll achieve! Walking for hours a day – it’s a VERY slow pace so you can still write, talk on the phone, etc – but if you count your steps per day, you’ll blow that 10,000 out of the water!

Movement is key to life. If you’re concerned with weight, increasing your movement can help you lose some extra pounds as you’ll be burning more calories during the day. One of the greatest bonuses: the muscles that you use to stand and to move trigger some of the fun chemical processes in your body that start to break down the fat and sugars you have stored; sitting halts those processes AND can obviously increase health risks. All that standing and moving can jump-start those actions again and start getting you back to a healthier inside.